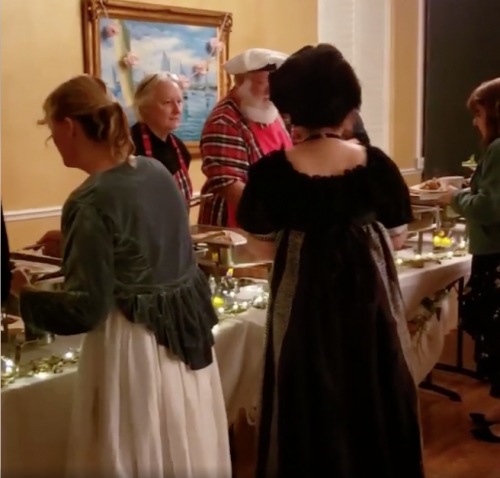 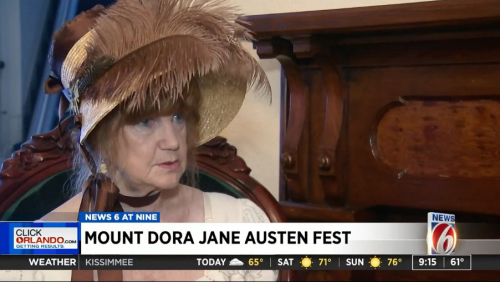 “It’s going to be a different kind of festival that people are generally used to in Mount Dora,” Margaret Anderson said.

Anderson, a member of the Jane Austen Society of North America, is honoring the author by organizing the event in the quaint central Florida city known for its history and festivals.

"This is a cultural, educational, historic kind of festival and we will be bringing in speakers," Anderson said. "There's a Bonnet making class for example, all of the workshops are geared toward the Regency era.".

What a Regency Wardrobe Requires

Betsy will cover the basics elements of a women's regency wardrobe and share pattern recommendations and fabric resources (if you’re a do it yourselfer) as well as niche manufacturers for certain hard to find items. This talk will be interactive with participants invited to bring their questions and engage in discussions around preferences in color, fabrics and general attire and how that might influence their regency wardrobe choices.

She will cover Regency  theories of medicine, common diseases, cures & quackery, childbearing, dentistry, and medical advances if the era. Jane Austen was no stranger to disease and we will discuss her own experiences. Having been no stranger the last couple of years to disease and even having had to cancel

last year’s Fest, we think this is an appropriate subject to explore.
Read 727 times
Published in 2022 Fest
Tagged under
Read more...

Keynote Speaker: What’s Love Got To Do With It? 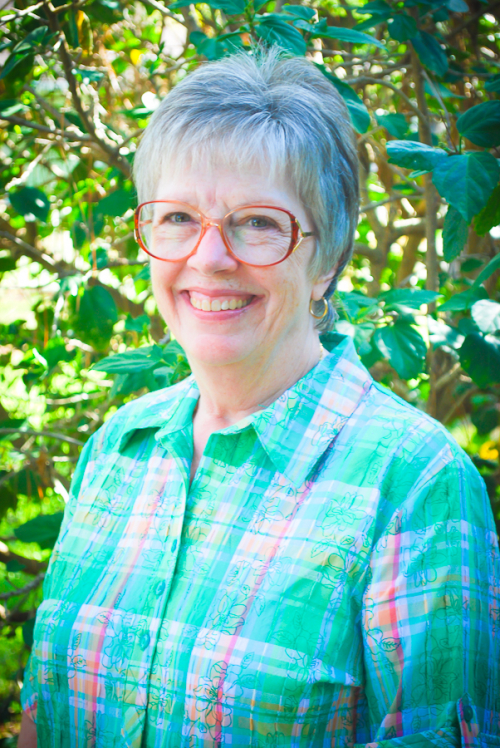 Marriage during the Regency Era, Jane’s situation in regards to marriage and marriage as presented in her novels. 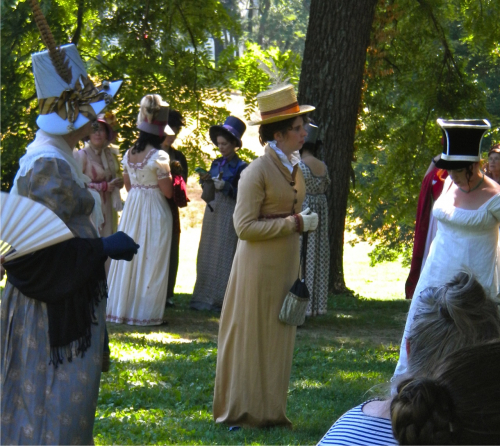 You don't want to miss this incredible style show! Betsy has been involved in costume construction for over 35 years and has had the opportunity to study in numerous collections. She has been conducting fashion shows on Women's War of 1812 and Regency attire since 2004. Her casual and friendly delivery is inviting and educational. This is the "Period" to our Fest.

Pianos in Jane Austen’s World - Their Musical and Cultural Significance 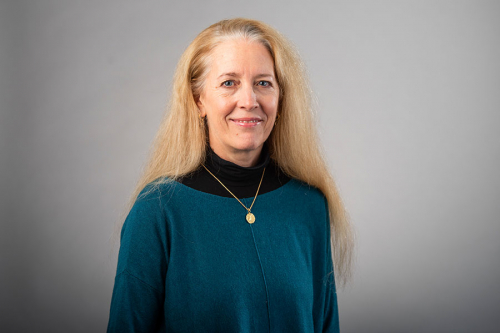 Dr, Kathryn L. Libin, Associate Professor of Music at Vassar College, earned BM and MA degrees in piano performance at the Oberlin Conservatory and New York University, and a PhD in musicology at NYU. She has lectured and published on Mozart’s music and manuscripts, on music in Jane Austen’s life and works, and on musical sources in the Lobkowicz Library near Prague. Ms. Libin has given talks at many JASNA AGMs and chapter meetings, including a plenary lecture in Los Angeles, and served as music director for JASNA's 25th-Anniversary AGM at Winchester (2003) and New York AGM (2012). Her articles on Jane Austen and music may be read in Persuasions, in the collection Elegance, Propriety, Harmony: Jane Austen and the Arts (2013), and the forthcoming Edinburgh Companion to Jane Austen and the Arts.

In 1815 Jane Austen visited her brother In London as she was negotiating the writing of her novel, EMMA. While there, she visited the Prince Regent’s London residence, Carlton House, where the librarian gave her a tour. And, she and her niece, Fanny, took advantage of the many fine shops in London. (Fanny had a “letter full of Commissions” to fill for those back home.) Participants of the workshop will receive an assortment of fashion plates for the year 1815 and some newspaper advertisements from London shops. With these, participants will cut and paste to create their ow fashion album. Includes materials. Workshop limited to 20 students. 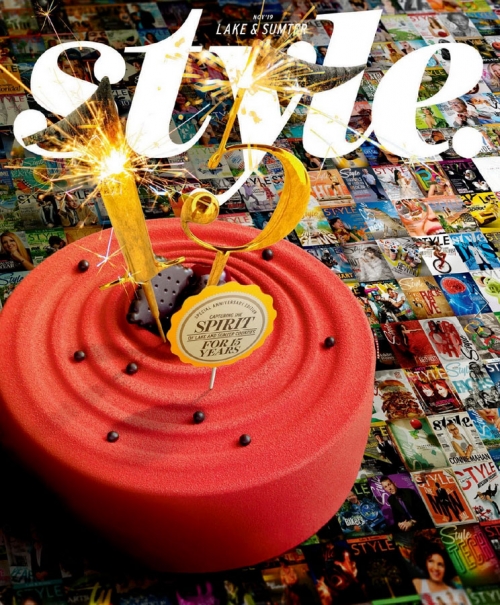 Lake and Sumter Style Magazine of Lake County heard about the Jane Austen Fest and
have put an article on their website on Monday, December 23rd.

Friday - Talk by Betsy Bashore “What a Regency Wardrobe Requires”