New Shoes are Always a Good Idea: Austen, the Regency, and Ladies’ Footwear 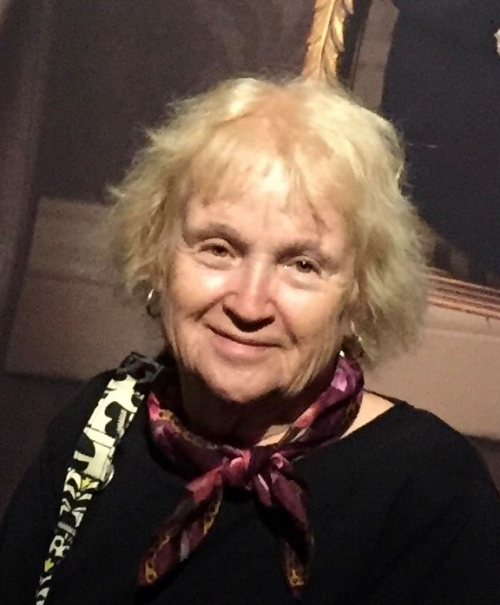 In Sense and Sensibility, when Lucy Steele interrogates Marianne Dashwood on her wardrobe, right down to the “colour of her shoes,” she is probably not the only Austen character with a keen interest in what other women are wearing on their feet. After all, many of Austen’s female characters have shoe issues, noticed by or made known to others—Elizabeth Bennet has been tromping through the mud, at the cost of a dirty petticoat and general disarray (no doubt including shoes) from the exertion; Charlotte Lucas Collins and Elizabeth Bennet are “prevented” from accompanying Mr. Collins through his two meadows ostensibly because they don’t have appropriate shoes, and Miss Bates is elated that her “quite thick shoes” have made it possible for her to come to the ball.

All Austen’s characters wear shoes, and for fancy occasions, for trousseaux, and for all the necessities of life, the right shoe needs its stamp of approval. In this discussion, we will take a look in our heroines’ closets to see just what footwear is needed to make our protagonists outstanding.

Dr. Jones has taught at PBA since 1998. She is a member of and/or affiliated with the Modern Language Association, the Hagiography Society, DISTAFF research group, the National Council of Teachers of English, and the Jane Austen Society of North America (JASNA). As co-coordinator of the South Florida Chapter of JASNA, she has led local meetings focused on Austen’s works and presented papers on Austen at Annual General Meetings of JASNA as well as publishing in Persuasions, the journal of the Jane Austen society. Her general areas of focus are Renaissance and Medieval British Literature, especially Shakespeare, but her research interests are wide-ranging and have included cultural studies in modern topics such as thrift and the second hand in literature.  She is co-author of Jane Austen’s Guide to Thrift: An Independent Woman’s Advice on Living Within One’s Means. She has an active interest in Florida writing, both in critical aspects of Florida authors and in creative works with Florida settings. She is currently conducting research on medieval mystics and saints and representations of the Church in the writings of seventeenth-century Anglican clergy and lay people.