Shopping with Jane Austen in Fact and Fiction. 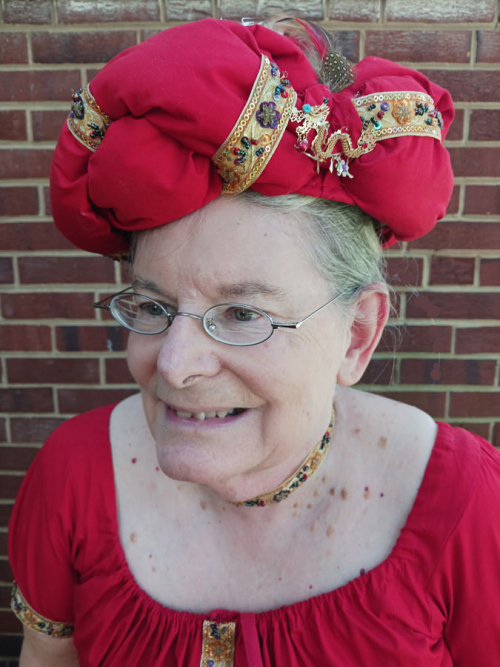 Jane Austen’s letters and novels have numerous references to shopping. She wrote in her letters about shopping in London and Bath. She and her characters shopped not only in those cities, but also in smaller towns—Basingstoke and Overton the nearest towns to Jane’s girlhood home, and the fictional Meryton, Highbury, and Sanditon. These references span 1798 to 1815. This was a time of transition in fashion, and the choices of Jane and her characters serve as a guide for these changes. In my presentation I will supplement her references with contemporary newspaper advertisements, fashion illustrations, and other period sources to present a timeline of fashion for this period.

Ann Buermann Wass has a Ph.D. in costume and textile history from the University of Maryland. She is retired from the Federal era Riversdale House Museum, in Riverdale Park, Maryland, where she began to study Regency/Federal fashion in 1998. She writes and lectures widely on dress and other aspects of early 19th century life. She lives in the history-rich Washington, DC, area, where she makes Regency era clothes for herself and her husband. They are delighted to be returning to the Mount Dora Jane Austen Fest in 2023. Ann is a member of the Jane Austen Society of North America, the Costume Society of America, and The Costume Society (UK).