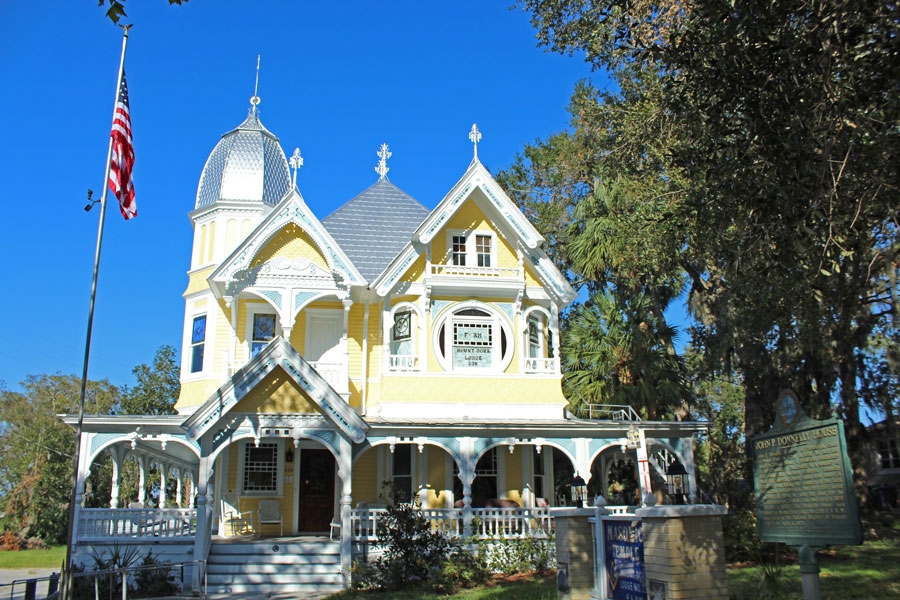 Donnelly House
John P. Donnelly, Mount Dora's first mayor 1910 built this 3-story Queen Anne Home in 1893 as a gift to his wife, Annie.  Listed on the National Register of Historic places, the Donnelly House is now owned by Mount Dora Lodge #238 F&Am.  Located on Donnelly Street, it is the site of our Afternoon Tea during the Fest.
Annie Donnelly Park
Located at the intersection of Donnelly Street and 5th Avenue.  Donnelly Park is officially known as the Annie E. Donnelly Park.  The land was bought from Mr. Donnelly for $45,000 by ladies of the Woman's Club in 1924. Located across the street from the Donnelly House, it is considered to be one of the "jewels" of Lake County's Parks & Recreation system.  It is also the location of Mount Dora's famous annual tree lighting.  Ladies will be walking through Donnelly Park during the Fest.  Several activities are planned there as well as the vendors.  It will be a wonderful place to take photos. 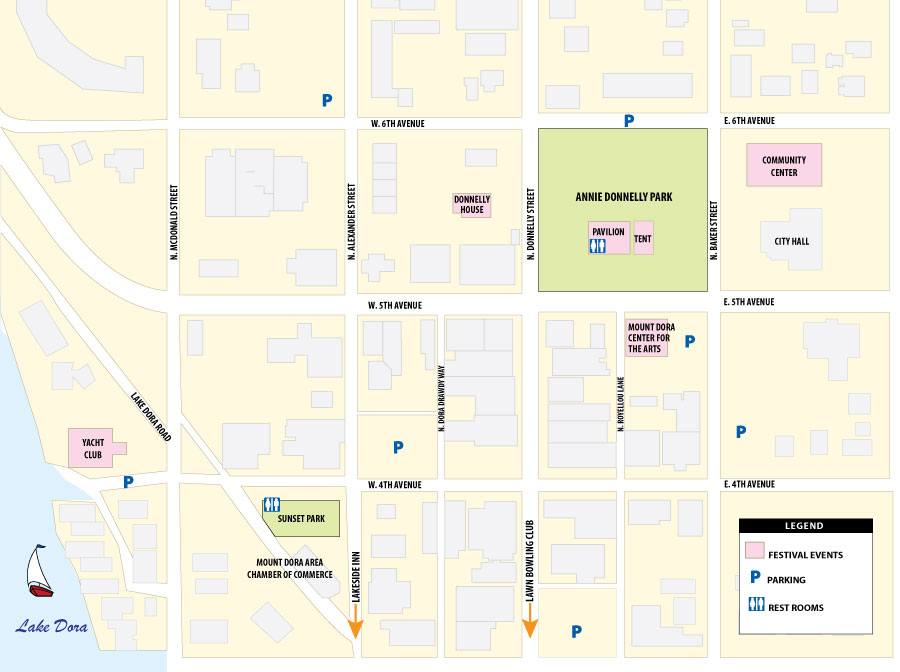 View the embedded image gallery online at:
https://janeaustenfest.com/about-the-fest/location#sigProId43013331ab
back to top